As a young child I was blessed with very fair blonde hair, something I now have tried to emulate, but as I got older my hair grew darker. I would classify myself as quite a tomboy during my childhood years, even in my early teen years I was still very sporty and athletic and wasn’t too interested in make up and hair, I was happy with my (frightfully short) fringe that my mum cut for many years, which I now look back on with laughter. Then when I began secondary school I think I decided to grow it out into the infamous side fringe. It wasn’t until I was about 14/15 when I was attending a family wedding I decided to get a few highlights which gradually got lighter and lighter.

In one of my earlier posts, “50 shades of blonde” I wrote about how many people do not see the difference in colour, but when you’re in the hairdressers or picking up a box of dye in your local drugstore the choices are endless. I have had quite bright blonde hair for about 6 or 7 years and not being one to spontaneously choose bright pinks or purples, I opted for shades of blondes from bleach to golden to ashy tones. When I decided to get balayage in my hair, it felt like a great compromise to make my roots blend without worrying about regrowth after just paying a small fortune to get it done. It is always the maintenance of being blonde and avoiding buildup or ginger tones that is the most annoying part. 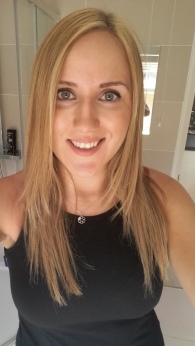 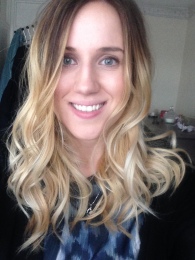 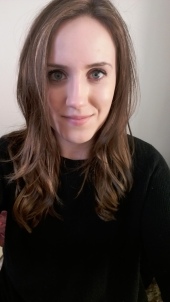 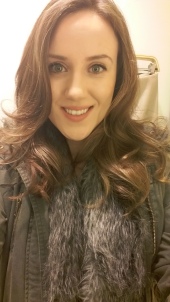 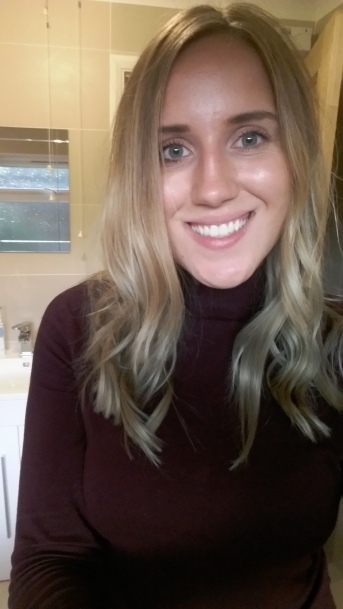 Hair for me and I think for most women (and even men) is a large part of my identity. When I see women freaking out about two inches of their hair being cut off, I think a lot of people judge them and say “it’s only hair, it will grow back”. As much as that’s true, why are we so attached to it? After being blonde for many years, I know that for me it took a long while for me to find the courage to dye it back darker, ridiculous I know! Maybe it won’t suit me, I thought. Maybe it will wash me out. Maybe I will love it. Maybe dark hair will be easier and I won’t have to worry about those pesky brown roots. Maybe I just need a change. Change can be good. So in March 2016 I found some courage and thought if I don’t dye my hair darker now, I never will. I found a picture of Miranda Kerr whose skin tone is somewhat similar to mine and showed it to the hairdresser who had to check several times that I was sure I wanted to do it. Clearly the colour of your hair really can have an emotional impact on you, which had left a lasting impression on this stylist. Understandably though, going from blonde to dark hair is all fine and dandy until you want to go back blonde, unless you are Kim Kardashian of course and can do it overnight with little damage. In the end I went for a rich brown with hints of violet. I actually fell quite in love with it (for a short while!)

My friends didn’t recognize me and said that I looked sophisticated and older (good or bad, who knows?) My family said they liked it but I am just a different version of me (obviously a polite way of saying, you looked better blonde, Natalia). In the end I was a brunette for about 4 months. I tried to lighten it with at home dye, which left my roots ginger and the rest of my hair relatively a mousy brown. I rushed back to Superdrug to buy some toner which calmed down the ginger a bit, but despite a second at home dye done by some uni friends (who were very worried throughout the process- maybe the mixture of wine and dye didn’t help), I decided to go back to the hairdressers before graduation to return back to my blonde roots. I’ve used Olaplex at the salon which has lifted a lot of the ginger out of my hair and managed to get me back to feeling like myself. However with my birthday and Christmas coming up stay tuned for my more subtle blonde adventures…!

One thought on “BLONDE VS BRUNETTE: It’s only hair”